Have you considered a career in the trades?

It has taken 40-50 years to get here, but there’s a big shortage of skilled workers that’s getting worse by the day, as reported in Chief Learning Officer.  What does this mean?  It means that as more and more Baby Boomers retire, more skilled trade jobs—blue collar jobs—are going unfilled because of the lack of available trained people, both men and women.  These are jobs for carpenters, bricklayers, plumbers, electricians, assembly people, line people, and many more—jobs that pay well, have predictable working hours, and don’t require taking out a big loan to cover training costs.  In fact, you might be able to get your training while being paid.

A bunch of big companies, led by Lowe’s Home Improvement, are working together to get the word out to high schoolers and undecided college students about these career possibilities and to design and promote apprenticeships programs for the trades that are especially in need.  Plus, women are flocking to these opportunities, partly because the gender pay gap (women making less money than men in the same job) is much smaller or even nonexistent in the trades.

Check out some of these Careers in the Trades. 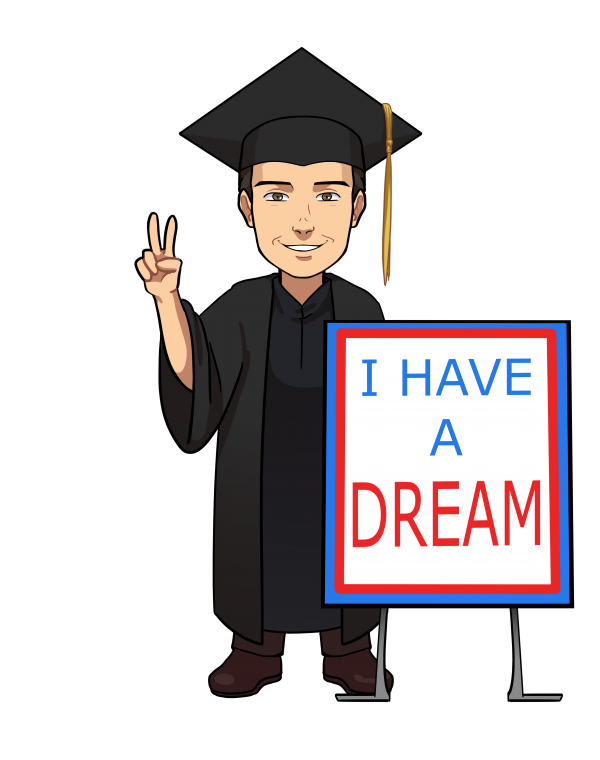