Are Geology and Geoscience the same thing?  Yes, for the most part, at least the terms are often used interchangeably.  Both are considered to be part of the earth sciences which also includes physical geography, or the study of soil.  So, what is geology anyway?  Geology is the study of the physical features of the earth and the various events like volcanoes, earthquakes, movement of rocks, forming of mountains and changes in oceans that affect the earth.  So, in addition to studying all of these processes, people in the field also study earth materials—oils, metals, gases, rocks—stuff like that, and the history of the earth.

You’ll need to be good in math and science—especially physics—to do well in the field; and you’ll have the opportunity to do some work in oceanography or geochemistry, depending on your interests.  Analyzing samples using various computer software is a really important part of work in geology, too.  Much of your time spent in geology as a student and as a professional will involve working out in the field, examining earth materials and phenomena as they happen! So, if you like the idea of working both in the field and in the lab, if you are good at science and someone who can get the job done with little direction, then look into geology.  Some possible positions with a degree in Geology are Environmental Geologist, Petroleum Geologist, Assistant Field Geologist, and Hydrogeologist.

What Degrees Relate to Careers in Geology/Geoscience? 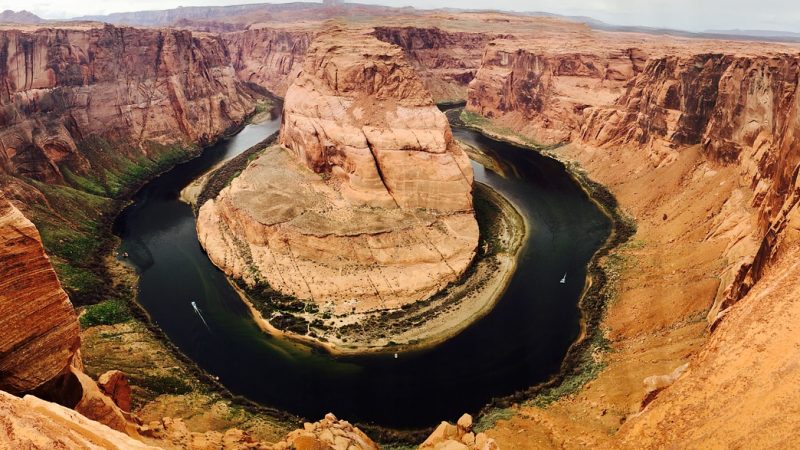 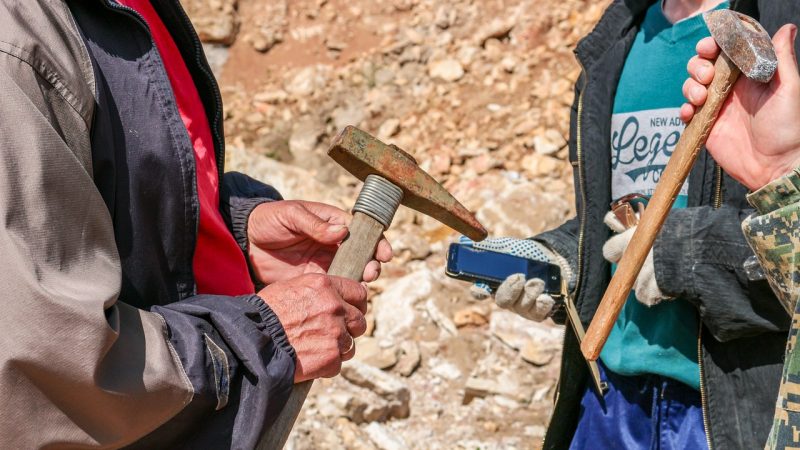