Most people who study the field of English learn about linguistics: words, sentences, meanings, phonetics (which is about speech sounds), and phonology (which is about the patterns of sounds in the language).  Plus, they’ll also study literature of both English and American writers.  They’ll learn how to write logically and also to write creatively.  Plus, they’ll cover how to analyze and interpret all kinds of literature.  Most go further to specialize in one of these areas.  A degree in English is often thought of as a good background for law and political science.  And, as you could guess, many professional writers, editors, and speech writers start out by studying English.

So, if you have pretty good writing and reading skills, usually have a book that you’re in the middle of, have written letters without prodding, and want to set your own schedule, then English may be your field. It can either lead you to a life as a novelist where you’ll work primarily alone or into some professional field of communications where you’ll be around people.  Some titles you might look at with a degree in English are Journalist, Foreign Correspondent, Editor, Copywriter, Web Content Manager, Corporate Blogger, Speech Writer, or Social Media Community Manager.

What Degrees Relate to Careers in English? 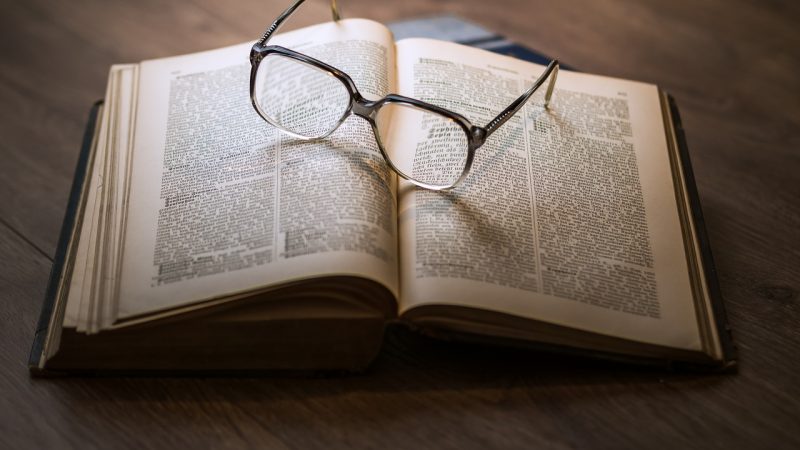 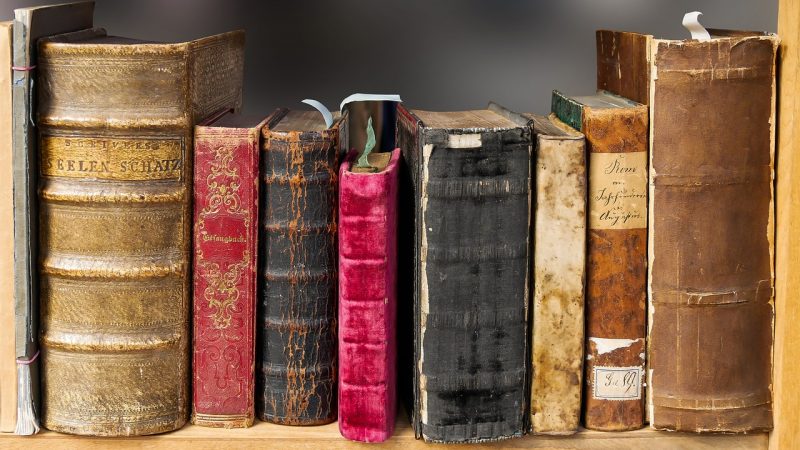 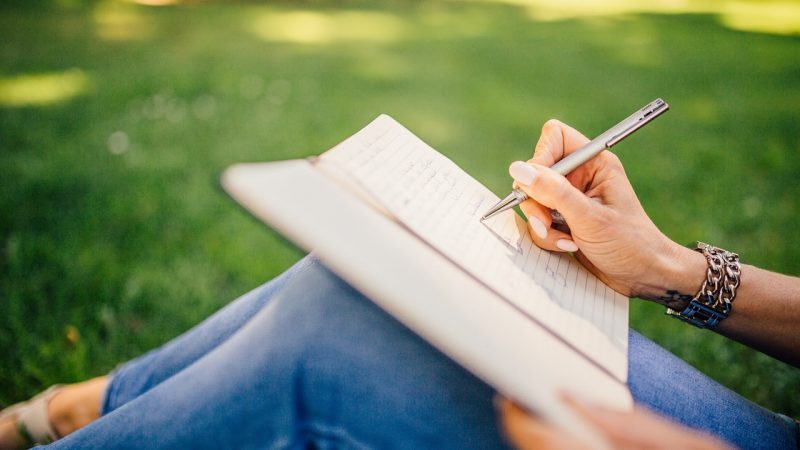 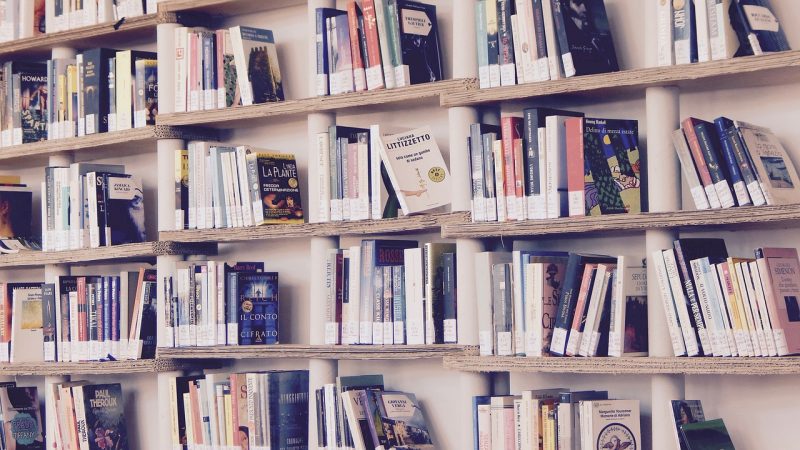 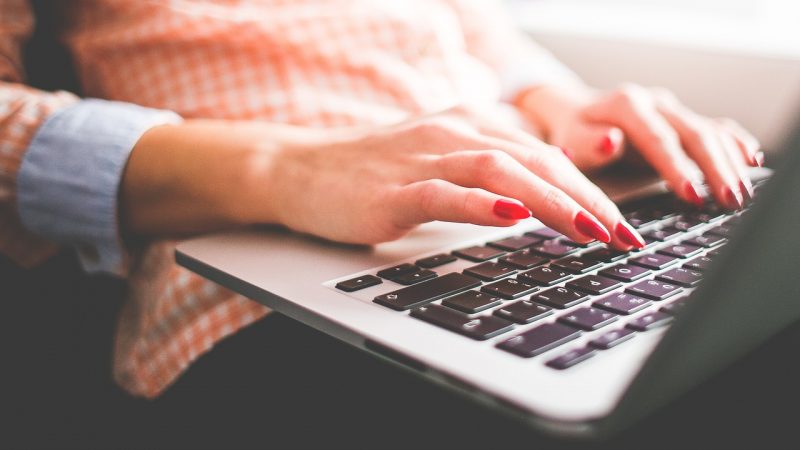 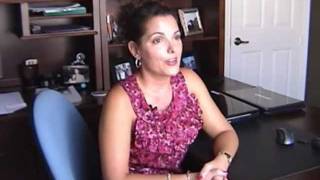 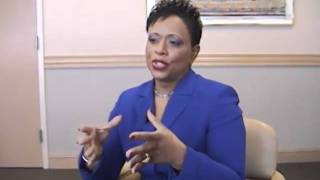 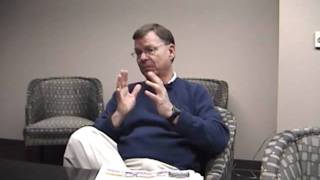 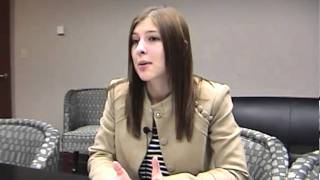 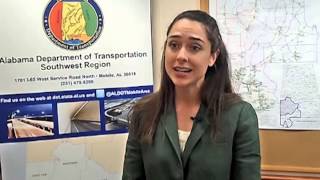