What is A Theater (BA) Degree?

The fun part of majoring in Theater Arts is that you don’t just learn in the classroom.  You also learn backstage and on stage! You’ll learn about all the different kinds of plays there are while both reading some and writing some.  You’ll learn about improv and what it takes to be spontaneous in the moment.  You’ll listen, read, build sets, and act in various roles.  You’ll spend time preparing for roles, getting to know not just what the playwright intended but also developing your own interpretation of the character you play. Many people in the field say that you also get to know yourself better than ever.  But, it’s not all fun and games.  Putting on a theater production is a lot of work—there’s a lot to be done before the tickets are even sold with many hours spent in rehearsals leading up to opening night. You’ll need to study all aspects of the production including costumes, sets, lights, sound, everything that’s needed to support the actors’ performances and the story to be told.  Sounds exciting, doesn’t it?

The BA degree in Theater is a pretty broad-based program with a good grounding in the liberal arts and aspects of the general theater scene.  It will not focus on acting as much as a Bachelor’s of Fine Arts degree in Theater, although that’s not necessarily a bad thing.  You will have a wider range of possible applications upon graduation, plus no one says you can’t go into acting if you have talent.  Courses that are part of most programs are things like introductory courses in theater and in technical aspects of theater, both with hands-on experience, basic acting, script analysis, design of scenery, lighting, or costumes, improv, voice, directing, Shakespeare, and modern dramatic literature.

The videos below discuss “typical” programs, so they should help regardless of which school you are considering.

What Can I Do With A Theater (BA) Degree? 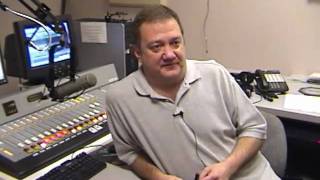 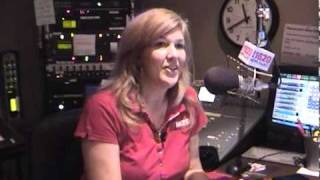