What Does A Police Cadet Do?

A Police Cadet assists police officers in various tasks including logging evidence, inventorying impounded vehicles , and directing traffic, among many other things.  Cadets are not officially police officers. 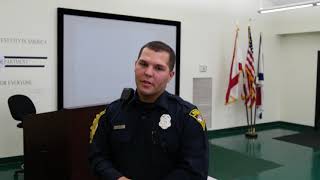 How Do I Become A Police Cadet?

A high school diploma or equivalent is required to obtain this position.  Applicants usually have to be at least 17-21 years of age, and they must pass a physical agility test.  The degrees listed at the bottom are degrees to consider for those who are considering a future in law enforcement.

What is the Average Salary For A Police Cadet?

What Courses Should I Take To Become A Police Cadet?

What Is The Work Environment For A Police Cadet?

Cadets work for police departments.  These jobs generally aren’t very stressful, but the work load can get heavy at times.

What Is The Future Outlook For A Police Cadet?

The job outlook for this position looks good over the next 10 years, keeping in mind that geographical differences may exist.  This position may not be available within all police departments.

What Degrees Should I Consider If I Want To Be A Police Cadet? 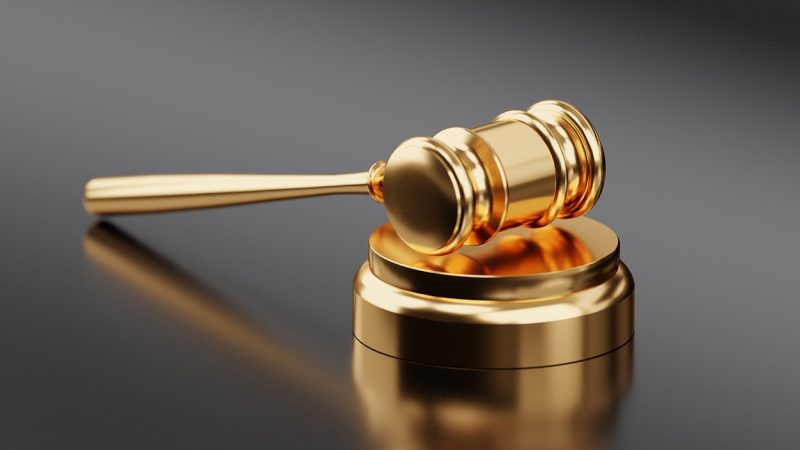 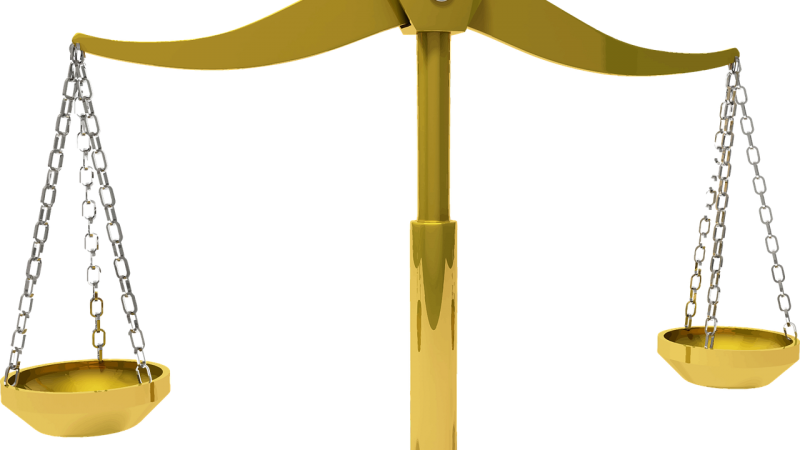 Criminology and Criminal Justice (AS) 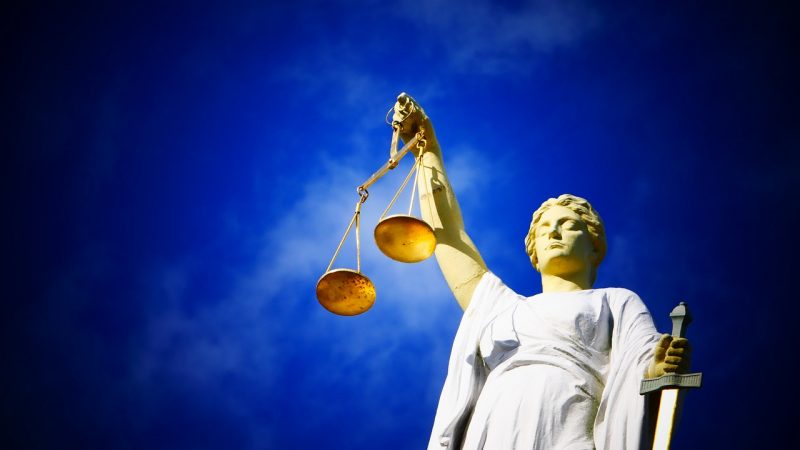 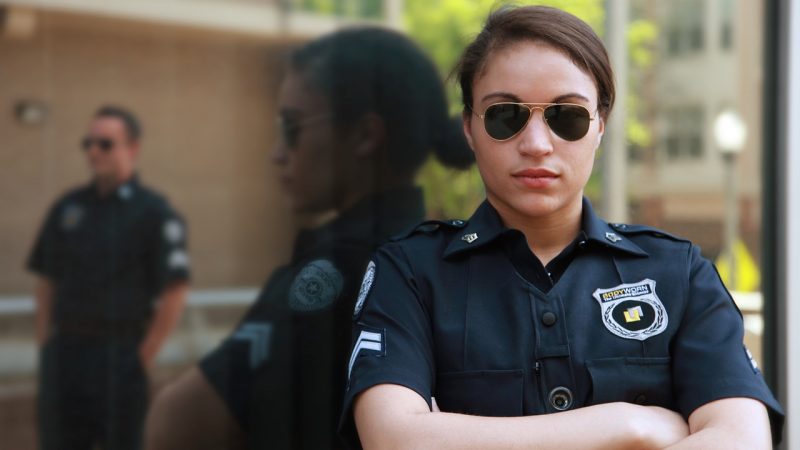