According to the Greek roots of the word “philosophy” people in the field have a love of wisdom.  They want to know and understand the world.  This search began in ancient times when people probably looked up at the sky and wondered how they got here and what the universe was all about.  They progressed to wanting to know how our minds work and what the connection was between humanness and the universe. So, philosophers study and think about knowledge, reality, and existence.  Pretty heady stuff, isn’t it?!  And they try to answer basic questions—like what’s the meaning of life–believing that the thought process that is needed to find the answers is as important—maybe even more important—than the answers themselves.

You can break down this huge field in different ways—according to the region of the world being studied, like eastern or western, according to the period of time in history when that philosophy was prevalent, and according to individual philosophers like Plato, Socrates, Kant, Sartre, Confucius, Machiavelli, and Steven Hawking in more modern times. There’s a lot here to sink your teeth into.  But, what can you do with a degree in Philosophy?  One important thing about studying philosophy:  You develop really good critical thinking skills, that is how to analyze arguments, evaluate solutions, and come to logical decisions.

So, what employer wouldn’t want someone good at that? People don’t usually study philosophy for a specific job but go into the field more as a stepping stone to something else.  With this background people often go into law or government work; they become psychologists or psychotherapists; they work in publishing or become management consultants. In other words, they are employed in all kind of places.  You’ll see entry level job titles like Paralegal, Non-profit Program Manager, Editorial Assistant for people who want to break into an industry and maybe earn money for grad school. Followed with, say, an MBA, you’ll likely do well in corporate America.  Research shows that undergrad Philosophy majors have better than average earnings by mid-career than even Business majors.  With a graduate degree you’ll be prepared to be a Professor or a Writer.  Does this sound of interest to you?

What Degrees Relate to Careers in Philosophy? 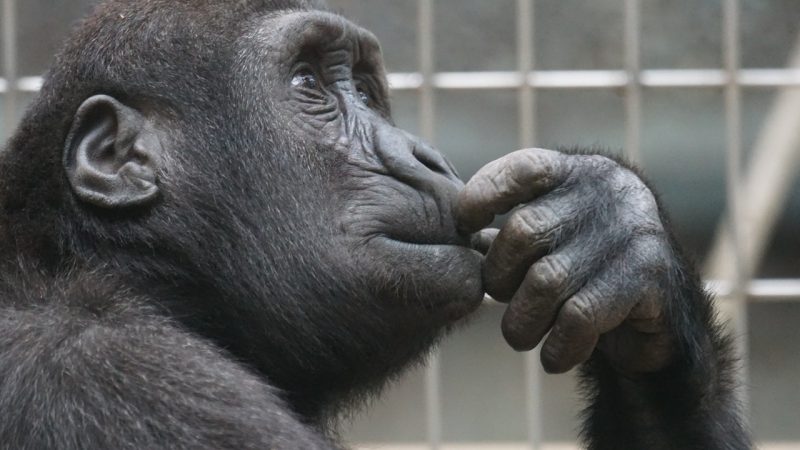