What is A Music Performance, Voice (BM) Degree?

The study of Music involves learning the nitty-gritty about the structure of music, how the notes are put together in artistic and creative ways, how instruments and voices blend to create various sounds and emotions, how to perform using various musical instruments, and how music varies around the world.  The majority of music majors spend a big portion of their study on improving their own performance skills as a singer or musician.  This usually culminates with a third or fourth-year recital in which the student performs for an audience.  Some students specialize in areas such as conducting or composing or developing a ministry program for a religious group, and some even learn to create music using computers.

For a BM degree in Music Performance, Voice, you’ll spend about 20% of coursework credits on learning advanced voice skills.  The practice aspect will help the student to gain a better grasp on the nuances of their performances. The Voice major may include a study of diction in various foreign languages; more in-depth language work in Italian, German, and French; applied music pedagogy; advanced piano, as well as performance at one or two large recitals.

What Can I Do With A Music Performance, Voice (BM) Degree? 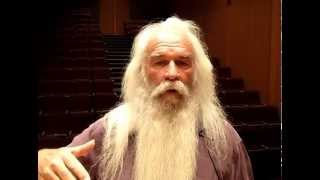