What is A Film Production (BS) Degree?

Film production is the process that is followed to create a film that is meant to entertain, instruct, inspire, inform, or persuade an audience.  It is designed to be viewed either in a theater, training facility, private home, or on a media outlet like TV or the Internet.  Students will learn to choose the basis for the film, scripting, planning through pictures, etc.  They will also learn how to shoot and edit a film. The steps of film production take talent, skill, and creativity to end with a useful and artistic product.

A BS degree in Film Production covers the skills needed to work in film production and could even lead to someone eventually becoming a film producer, the person who oversees the whole process.  Courses included in the program include basics in media history, communications, and social sciences, etc., and technical subjects like multi-camera filming, scripting, film editing, set lighting, sound, and film production. Most students will serve an internship as part of the program to gain important field experience to prepare for the first entry-level job in the film/video industry.

What Can I Do With A Film Production (BS) Degree? 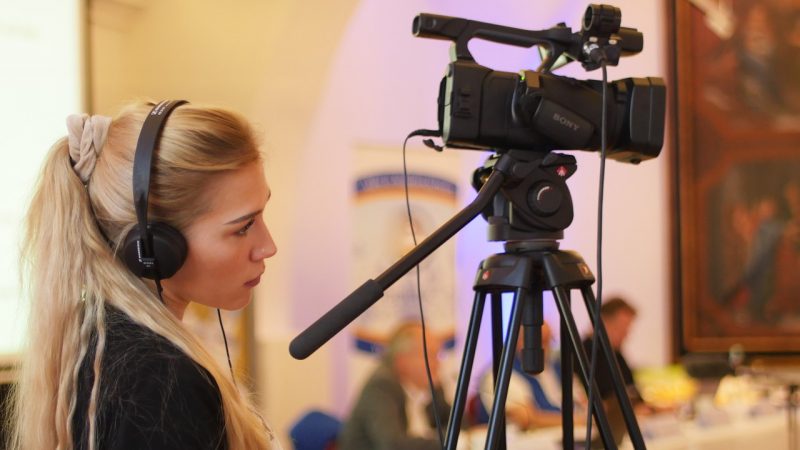