What Is Early Childhood Education?

The field of Early Childhood Education (ECE) covers the teaching of children from birth through age 8, which is the third grade in U.S. schools.  A subset of the field is called Infant/Toddler education, a specialty area dealing with kids 0-3 years old.  ECE emerged in the eighteenth century in highly literate areas of Europe and continued to expand to the US in the nineteenth century.  Today it is well known that early education of children can be critical to their success.  During this birth to age 8 period, some really important things happen in a child’s development.  Children develop a sense of self and realization that they are separate from other people. They learn language and are especially sensitive to learning more than one language without mixing them up. Wow!  Don’t you wish you had learned a bunch of languages which you were, say, age 5?!  Personalities are also formed and revealed.  Kids learn to make attachments to other people during this time period, too. With early education, kids usually do well in academics and in social situations.  All of this sounds important, doesn’t it?

Is this a field for you?  More women than men choose this field, but there’s no reason why a guy wouldn’t fit in just fine.  In fact, from a role model standpoint, it makes sense to have males in the ECE field.  Do you like kids, want to guide them to get a good start in life, want to help future generations prepare well to lead our country and world, want to make a difference with kids who struggle from the beginning of life?  If so, think seriously about making a difference by getting into the field of Early Childhood Education.  Some job titles that you might find are Preschool Teacher, K-3 Teacher, Kindergarten Teacher, Childcare Center Director, Special Education Teacher, Montessori School Director, and English Language Learner (ELL) Teacher.

What Degrees Relate to Careers in Early Childhood Education? 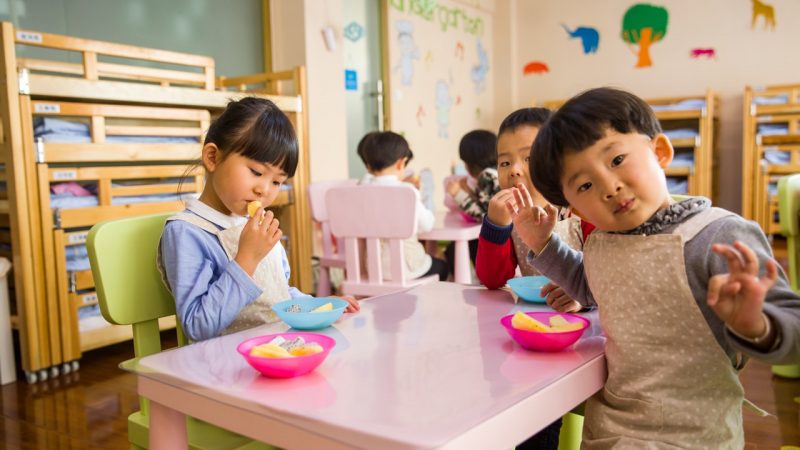 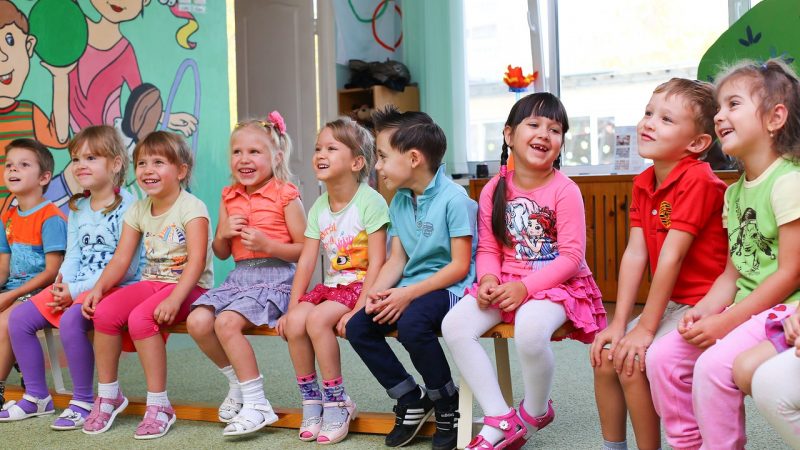 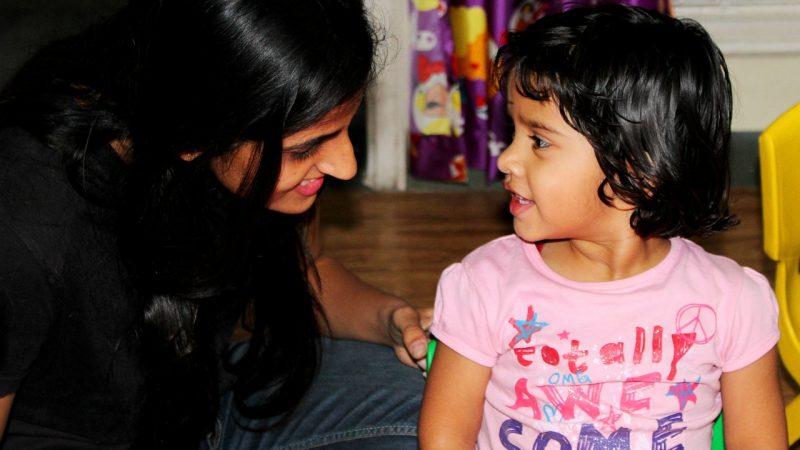