Astronomy is the science of all celestial objects (everything up in the sky), space, and the whole universe.  So, this is huge and very scientific.  It’s both an old science and a new one.  How can that be?  Well, ancient civilizations were studying the moon and stars way back when, noticing that mysterious changes were occurring all the time:  the sun would disappear and then return, the same for the moon.  And the sun made everything hot and light, but the moon didn’t.  And the stars moved around, too, every night. They figured a lot of things out back then, even without telescopes!

Today, Astronomy is a new science with all the sophisticated equipment that is available. New stars are still being discovered, and new theories on how the universe works are being suggested.  There’s a lot of physics in astronomy, as well as math.  So, if you want to go into astronomy, you’ll need to be good in physics and math, along with having a good grounding in computer science.  Want to work in the space program but not be an astronaut?  Love the idea of discovering new things that no one has ever seen before?  Have you ever made a viewing box to see a solar eclipse and proudly shared it with others?  Check out job titles like Observatory Technician, Astronomer, Astronomy Assistant, Learning Center Program Assistant, Orbit Attitude Analyst, Scientific Software Developer, Astronomer – Hotel Recreations, Adaptive Optics (AO) Scientist, Astrophysicist, and NASA Subject Matter Expert to see if any might fit what you’re looking for.

What Degrees Relate to Careers in Astronomy? 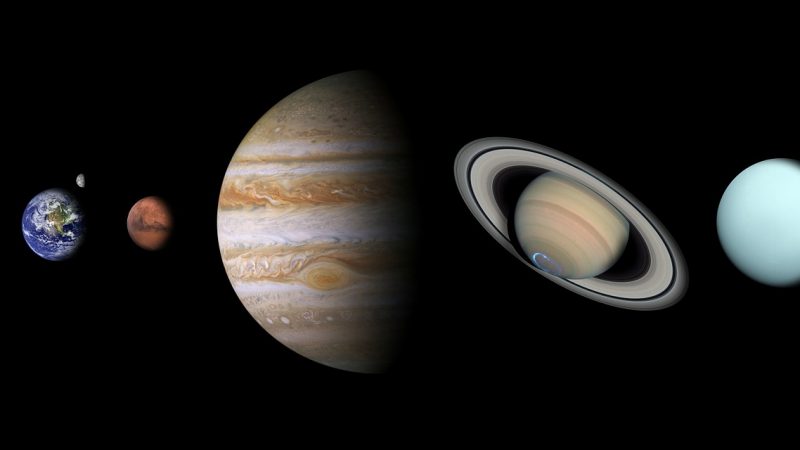 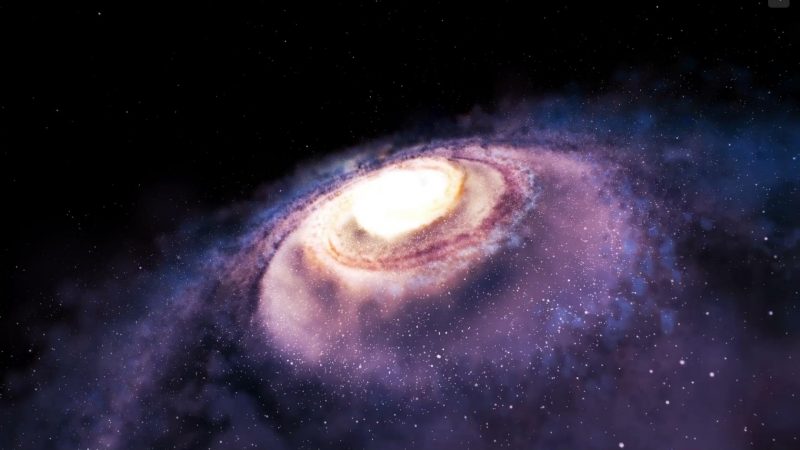