What is An Aerospace Engineering (BS) Degree?

With a BS in Aerospace Engineering you’ll be prepared to work on the design and function of all kinds of aircraft, spacecraft, and airborne weapons and missiles.  You could be involved at the very beginning of a project when ideas are brainstormed, the middle in which pre-testing, designing, and building is underway, or after production to maintain the aircraft. Or you might even be a crew member on a spacecraft mission—wouldn’t that be cool?

What Can I Do With An Aerospace Engineering (BS) Degree? 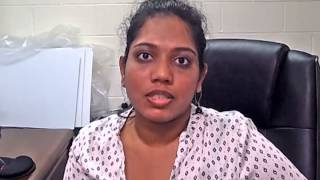 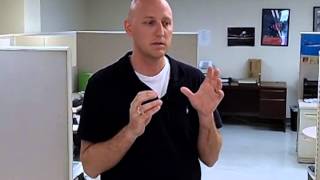